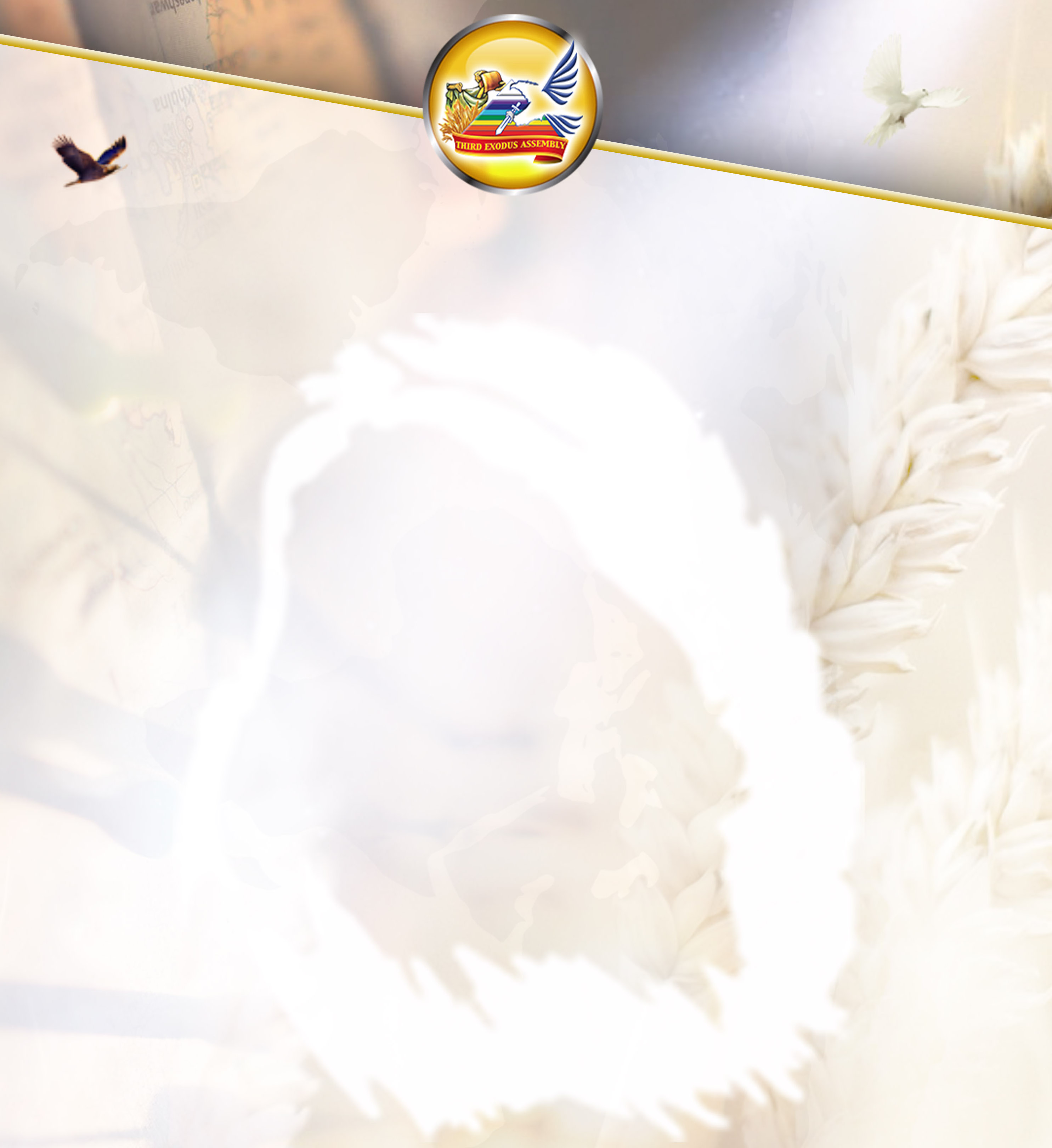 Powered by Music Collection for Joomla!