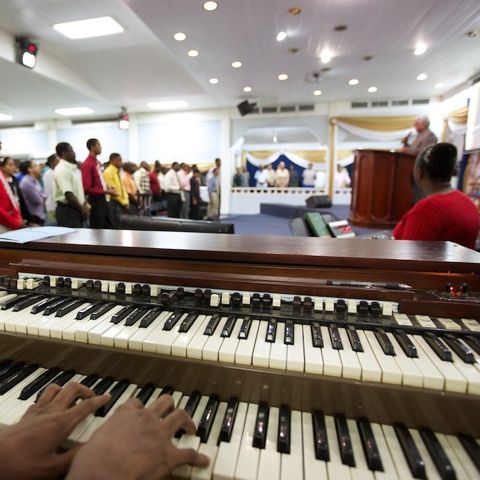 Let every thing that hath breath praise the LORD. Praise ye the LORD. 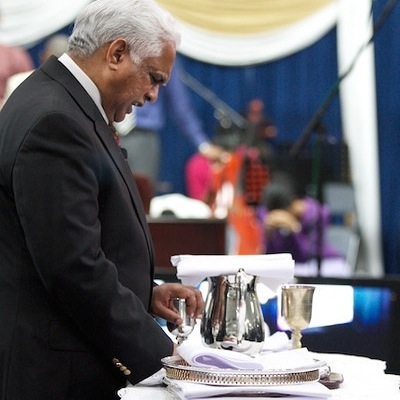 "Judgement & Redemption Must Begin In The House Of God."

There is a river, the streams whereof shall make glad the city of God, the holy place of the tabernacles of the most High. - PSALMS 46:4 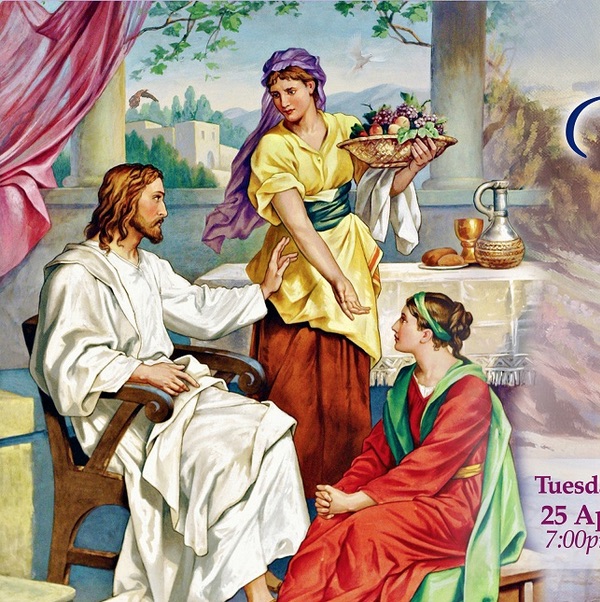 The Holy Women Who Trusted in God

For after this manner in the old time the holy women also, who trusted in God, adorned themselves, being in subjection unto their own husbands: 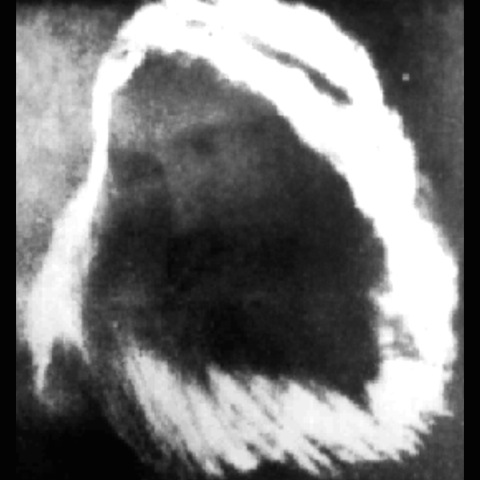 There is no translation available.

HOW IS YOUR HEALTH? ARE YOU HAPPY? Here is A PRESCRIPTION for YOUR HEALTH & JOY.

The Infallibility of God's Word - 56-0404
4. You know, I was telling the boys awhile ago coming over, I said about HOW WE MUST BE HAPPY ALL THE TIME. GOD DON'T WANT YOU TO BE SAD. You know WHAT ILL TEMPER DOES? And THAT OLD TEMPER that's ONE of THE AWFULLEST OLD THINGS. And it--it's about SIXTY PERCENT of THE CAUSE of ALL SICKNESS is TEMPER. Yes, sir, THEM TANTRUMS, YOU FLY LOOSE, remember, YOU just DEVELOPING a CANCER, ULCER, or something like, WHEN YOU DO IT.
WHEN YOU GET ALL STEWED UP ABOUT SOMEBODY, "I won't go back there any more. Wait till I give them a piece of my mind." All right. REMEMBER, YOU'RE THE ONE's GOING TO PAY FOR IT. JUST KEEP HAPPY.
The little story, said there was a little robin one morning, setting up on a limb, whistling over to his little mate. The little mate flew down by him and said, "You know, I'm so--I'm so worried this morning about one thing." Said, "What?" Said, "We robins never worry."
5. Said, "I just wonder if those poor creatures, the human beings, that frown on their faces, they walk, I wonder, maybe they haven't got a heavenly Father that watches over them like we have, us robins."That's about it.
You never heard of ONE of THEM having HIGH BLOOD PRESSURE, did you? No. No, you don't hear no ambulance ringing for them, or so forth (You see?), they--THEY LIVE in GOD's TRUE PROVIDED WAY.
IT's ALWAYS US that MAKES THINGS WRONG. WE'RE THE ONE WHO KNOWS SCIENCE, you know; WE'RE THE SMART FOLKS.
And so they... we... The birds don't change. You know the birds still build their nests just like they did in the garden of Eden; they never change. See? We're the ones who change.
The Jewish brother... Now, if there's a Jew here I don't mean this; I'm a Jew too. So you know, he said, "Well," he said, "the trouble is the people." See? He said, "The bird fly down in the road to get a bug. The car runs over him." Said--said, "It's the people." So that's right too. "The bird had a right to the bug, but--but the people invented a automobile and run over him." You see, he said, "It's the people." And that's wrong. We're the one who upsets the world. God made it wonderful and beautiful for us. But we upset it by our ways. We're so scientific, you know; everything must be just this way, way we think it.

Why? - 63-0626
55. Our number one, heart disease, doesn't--the main thing that kills the people today, it's number one; SIN DISEASE. And sin is unbelief. Unbelief in what? The Bible. That's right. Yes, it's the number one sin disease, that kills the people today, both spiritually and... And that'll make them kill them physically, of course, 'cause.
THEY already can PROVE that MAN that HOLDS GRUDGES, and WOMEN who FUSS and STEW, and FIGHT and ARGUE, they DIE.
IT'LL cause CANCER, FUNGUS, everything else will set in, ULCERS.
See, YOU were MADE to be HAPPY and FREE. YOU were MADE to LIVE like CHILDREN before YOUR FATHER, and--and KNOW that HE makes EVERY DAY, EVERYTHING WORK RIGHT for YOU EACH DAY. Yes, sir.